By Cyn Terese on Windows

No one really knows how glass was discovered.

Obsidian, the naturally occurring black glass found on the edges of volcanoes, has been used by many societies since the Stone Age to make sharp tools like knives, spears and arrowheads. 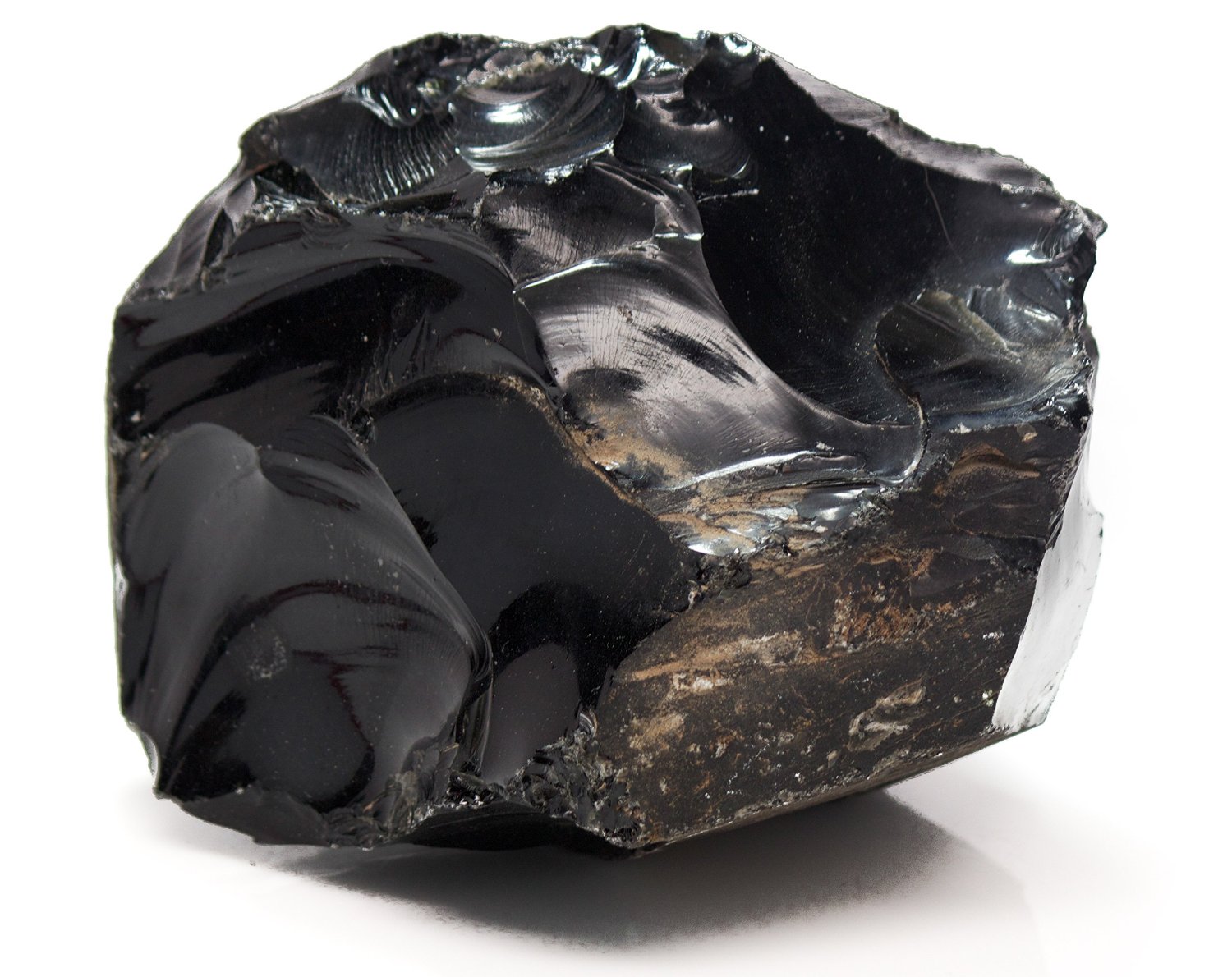 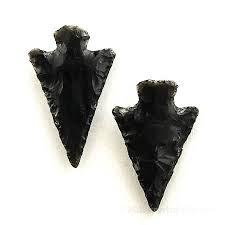 As for semi-clear glass, some say the discovery of clear glass can be traced back to 3500 BC to the northern shores of Syria, or perhaps even Egypt.

If you’d seen the movie SWEET HOME ALABAMA with Reese Witherspoon, you’d be convinced that it was a lightning strike on the sand that first created crystal clear glass. Perhaps, that is how glass was serendipitously discovered in the sands of Syria and/or Egypt. 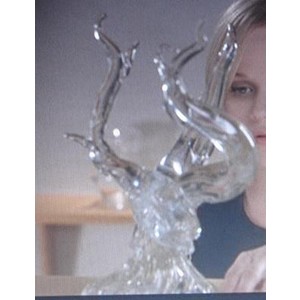 The flat glass making process has undergone several modifications since it was first introduced by the Romans in the first century CE.

The cast process allowed molten glass to cool and harden inside a mold which created a shiny side and an opaque side to the flat glass panel. The actual process has been lost but some believe it was either left to self-level which produced uneven thicknesses or it was flattened in the mold by a moistened paddle and then left alone to harden. This method produced glass with inconsistencies such as wavy glass or glass with bubbles in it. 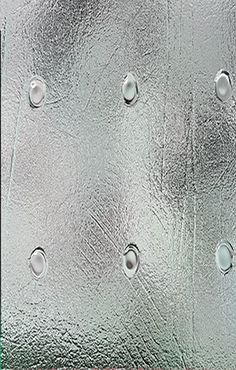 The crown process was also introduced by the Romans and involved the use of a blowpipe. A hollow sphere was created by blowing air through the blowpipe into molten glass. Then the opposite end of the sphere across from the blowpipe was cut open. Then the sphere was rotated allowing centrifugal force to open and flatten the glass into a disc. Once cooled, small sections of glass were cut away in the form of window panes. The section around the blowpipe, known as the crown, was then used as decorative glass. 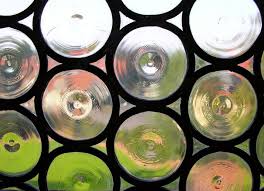 This method remained in use through the early twentieth century. It also produced glass with inconsistencies such as irregular thickness in the pane and curved ripples in the glass. 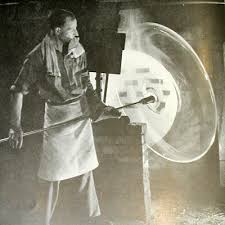 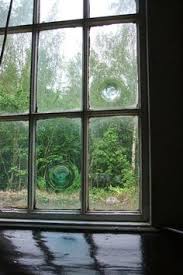 The mouth-blown sphere process was another deviation using a blow pipe. Initially, as with the crown process, a hollow sphere was created by air blown into the molten sphere. But unlike the crown process that was created by centrifugal force, the mouth-blown sphere was created by gravity. Deep trenches up to seven feet deep were created so the hollow sphere could be elongated as the blowpipe was swung from side to side while air was blown into the sphere. Again, there were inconsistencies in the glass such as parallel ripples. 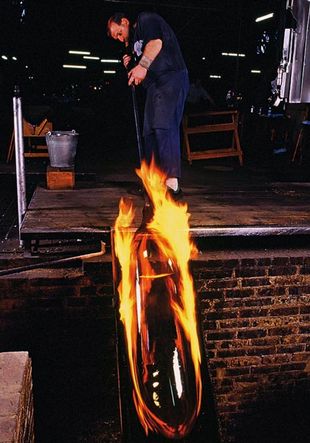 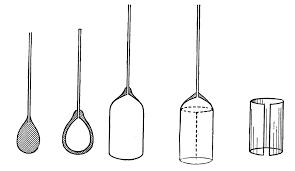 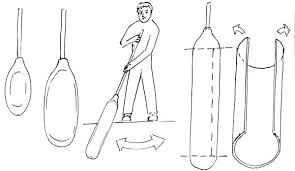 After the early 1900’s, the machine-cylinder method was introduced which was similar to the mouth-blown method but instead was created by a machine that stretched the two ends of the molten glass while air was introduced into the hollow space. 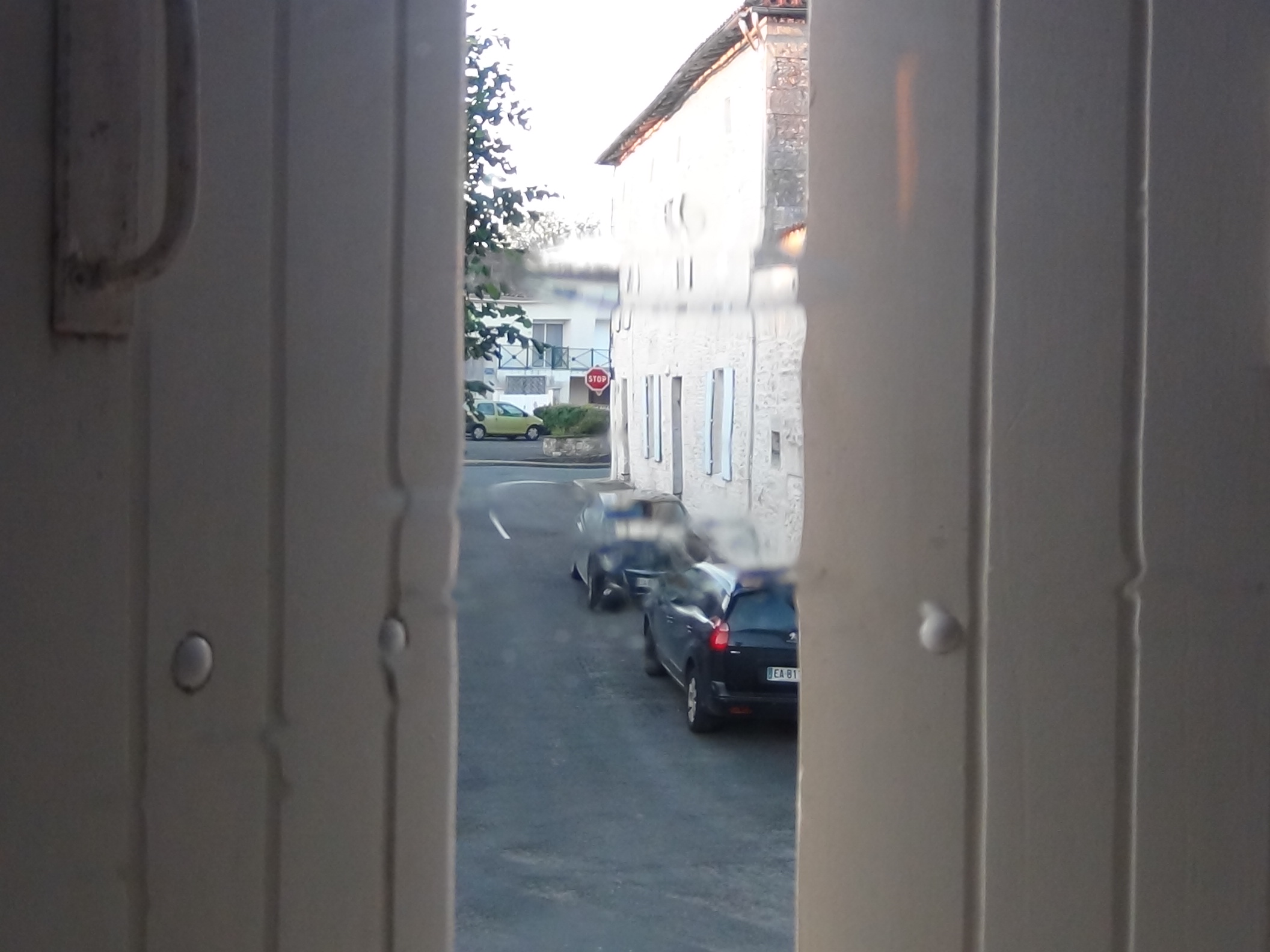 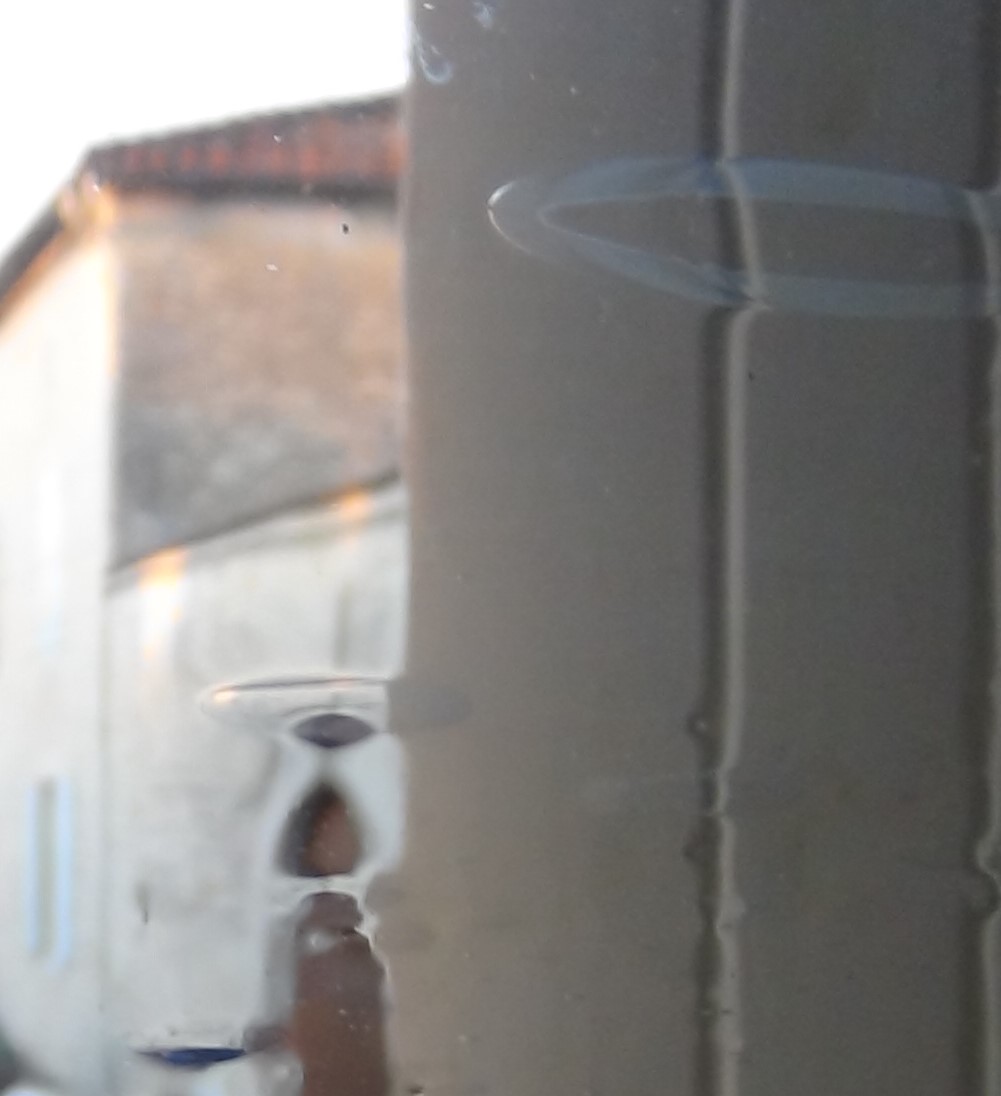 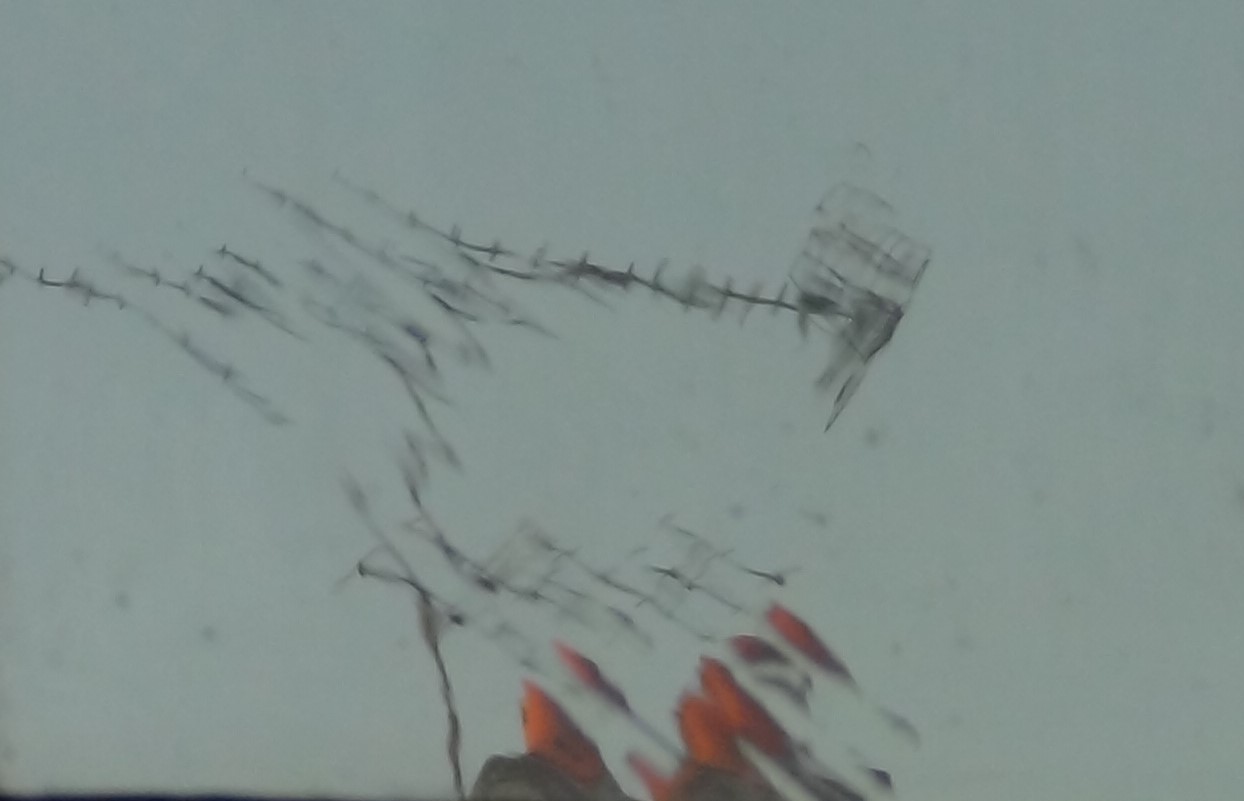 Now that we know a bit more about the various methods used to create window panes – I need your help to identify which technique was used in the window panes of the French Fixer Upper in Saint Laurent. I'll give you a HINT: I found a little peak in the corner of one of the windows that had bubbles in it.